Former FIFA Assistant Referee and After Dinner Speaker in Scotland. James Bee is becoming increasingly sought after as an after dinner speaker and master of ceremonies.

James Bee is an After Dinner Speaker in Scotland, former FIFA Assistant Referee and was on the International list for almost a decade. He also officiated in Scotland for 25 years and was involved in eight Celtic v Rangers games, three Hearts v Hibs derbies, the Scottish Cup Final and League Cup Final.

James can entertain with humorous stories from his various UEFA games including trips to Moscow, Azerbaijan and Qatar or matches involving Brazil, France or Spain. He also impersonates some of the football personalities he has met along the way.

As current Secretary of the Prospect Union of Scottish Football Referees he provides an insight into the world of Scottish football and is happy to do ‘Q&A’s at the end of his presentation.

Comfortable performing in front of audiences of 60 and up to 60,000, James is available for all types of events including Charity, Burns Suppers, Dinners or roles such as Master of Ceremonies. 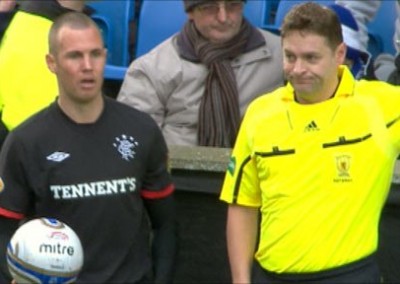 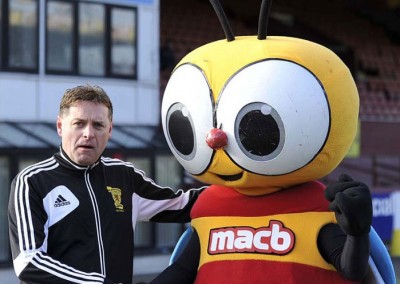 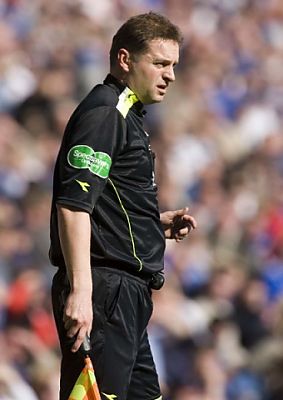 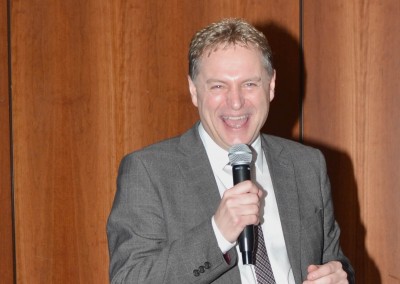 James Bee’s sharp wit, combined with his warm nature, makes him a great speaker and presenter. His natural delivery style puts any audience at ease to enjoy his highly entertaining and humourous anecdotes and well-crafted one liners from a career in top level football. I would highly recommend James Bee to speak at any event.

Some speakers are story tellers, some are great joke tellers, James is both. I have had the pleasure of working with, and listening to, James and he is a first class speaker. He has a wealth of stories from his days as an international Assistant Referee and works some impersonations of leading football figures into his speeches in an entertaining manner. I’d heartily recommend him.

James was the principal speaker at our annual dinner and everyone thoroughly enjoyed the evening. He also handled a question and answer session on Scottish Football very well and this added to the entertaining experience on the night.

What others have said about James…